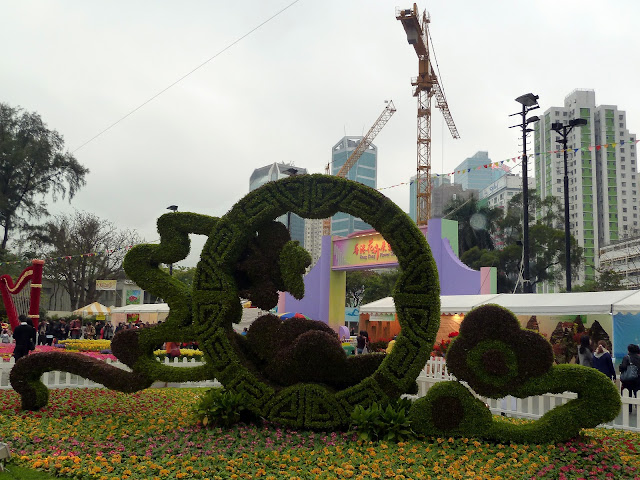 Things are definitely starting to come together here in Hong Kong, our initial worries about such small matters as permanent housing and Anderson’s unemployment have been solved!Â  It’s been a great week all around, as Liz is hitting her stride at Tutor Time – while her work week may be a tad long, the days fly by, her kids are great, and she’s adjusting to the daily expectations.Â  The commute is still a definite downside, over 45 minutes home at night on a bus and then the MTR (subway), however that will all change on April 1st…

…. because we’ve signed on an apartment!Â  Here’s where it is on Google Maps.Â  We looked in two main neighborhoods, but decided on Sai Wan Ho for a couple of reasons.Â  The main motivation was that Liz can take a bus directly from there to work, which cuts out the time-consuming transfer process between subway and bus.Â  But by being on the MTR line Anderson can still easily get to work, plus getting around Hong Kong in general is made much, much easier.Â  Also, we found a great real estate agent, who spoke excellent English and worked hard and efficiently on our behalf – the whole process took barely over 24 hours (nice places in Hong Kong go fast, several we’d read about online were long gone before we could see them)!Â  He negotiated the price down a bit for us, coordinated and translated the meeting with our elderly Chinese landlords, and has done a lot of work behind-the-scenes as well.Â  As a bonus, the closest restaurant to our new home serves delicious Indian food!

Anderson will start his new job tomorrow, technically part-time for the first month, to make sure that both he and the employer are satisfied.Â  Seems a safe choice, and the job seems fantastic with nice facilities, a variety of classes and students, and a convenient location in our current neighborhood of Causeway Bay.Â  Once we move it will be about a twenty-minute commute, which will be the same as Liz’s.Â  It is with a private language academy, ME English Learning Centre, so he’ll be teaching adult conversation classes (10 students maximum), do one-on-one tutoring for all ages, and also teach school-children in small groups (6 students maximum).Â  Yep, that’s right, we’re in the land of British English, no ‘centers’ around here! 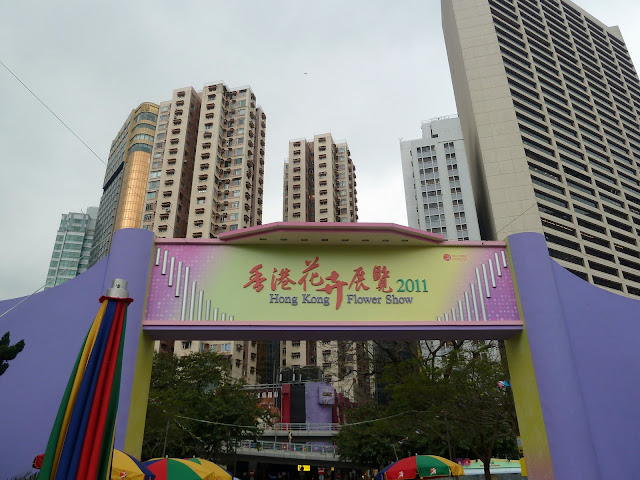 As for the Hong Kong Flower Show, it is a massive annual event put on by the government’s leisure society in Victoria Park, which is right next door to our current place.Â  It is mostly different floral societies presenting flowers in a variety of displays, as well as bigger float-style constructions, but there are also numerous flower shops and wholesalers selling absolutely tons of flowers.Â  It took several hours to wander through, and dazzled us repeatedly.Â  Tops were definitely the several orchid and then the Ikebana (Japanese flower art) displays.Â  Plenty of cool stuff, as you can see: 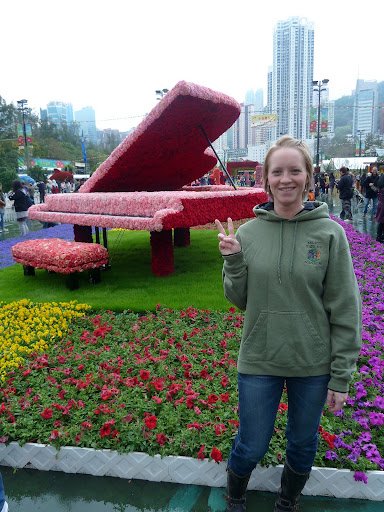 There Was A Definite Musical Theme 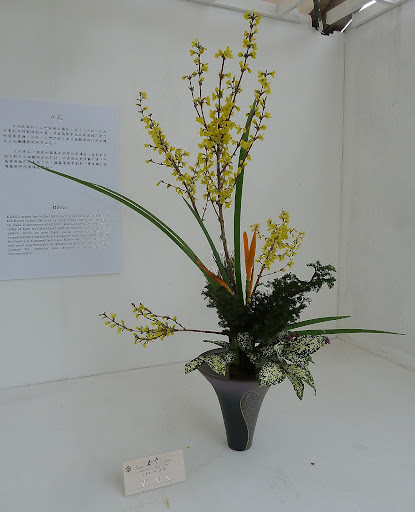 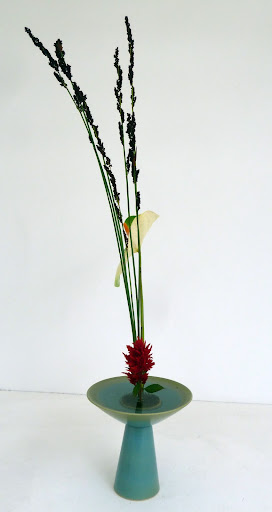 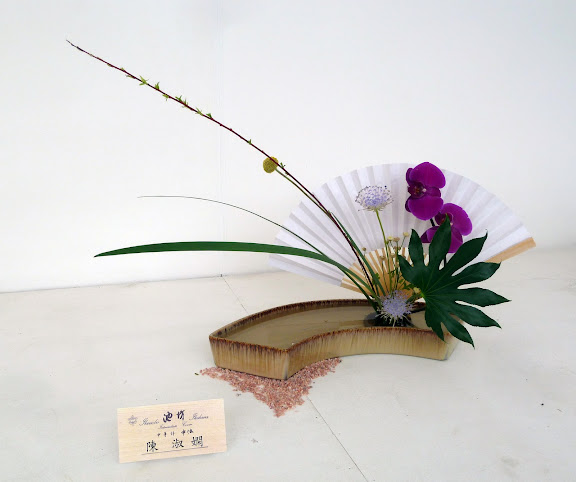 OK, You Convinced Us... One More 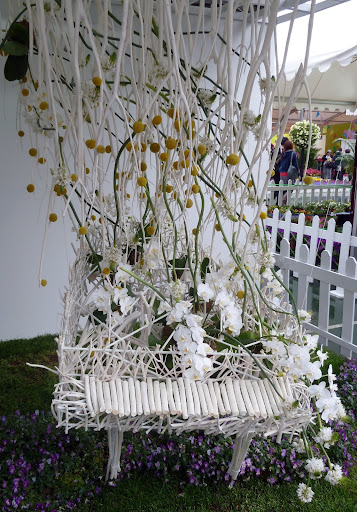 Piano Art Grows From The Ceiling

There was so much to see that we actually went back for a bit on Sunday just so we could look at some of the displays we missed.Â  The bonsai displays alone were worth the second admission price (under $2/person) but we foolishly didn’t bring our camera…

That’s that then, time for some dinner (home-made vegetarian soup with shrimp dumplings)Â  and then an episode or two of the TV show ‘Fringe’ – it’s quite addicting!

Moment of zen?Â  Of course, why not some crazy dried gourds!? 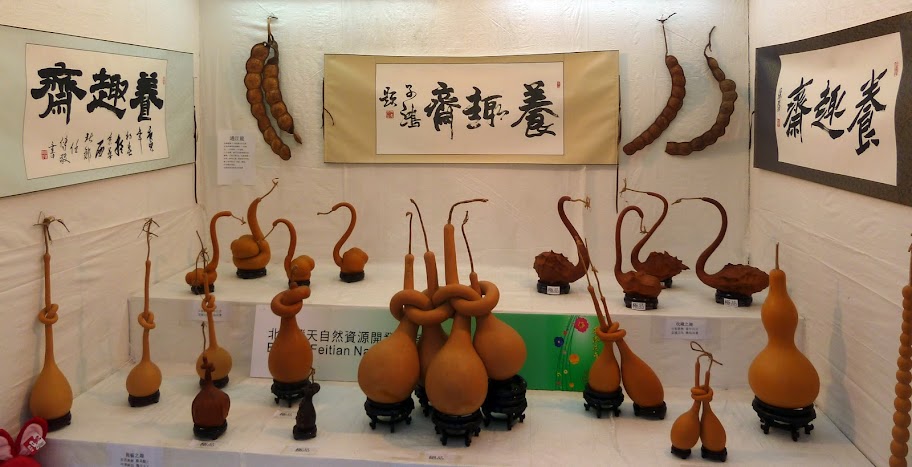 Is A Caption Even Necessary?