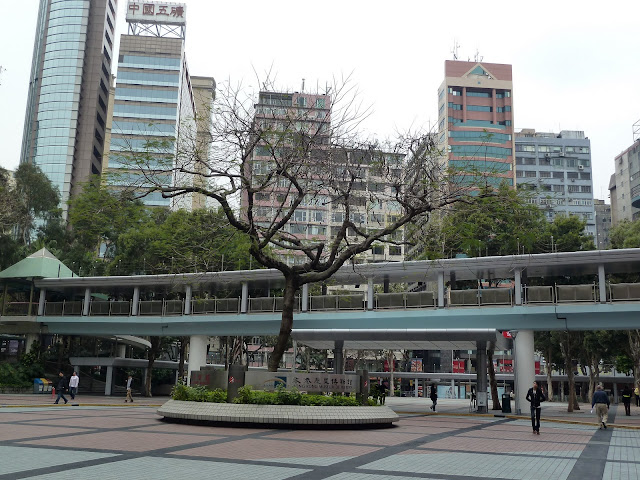 A Welcome Sight For Weary Feet

Today is the weekly free-day for Hong Kong’s main six museums, so as a semi-employed teacher (part-time to start, so I don’t have a full load of classes yet) with the day off it seemed like a good idea to get out of our hallway-cum-apartment and see some of them.Â  Ended up choosing the History & Science Museums since they are next to each other, located on the Kowloon-side near the East Tsim Sha Tsui MTR stop.Â  That translates to a new part of the city, and also lots of walking.Â  Several MTR stations are connected via underground concourses, and this one (TST to E. TST) is just like the others – massive and sprawling, rather like an airport concourse in appearance but without any windows. 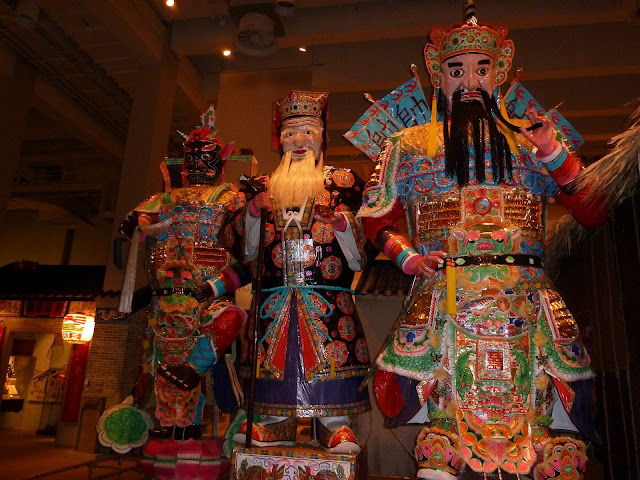 It took a full thirty minutes to get there, but thankfully the History Museum in particular was rather interesting.Â  The Science Museum is more aimed towards children and school groups, and there were plenty of them present taking advantage of the free admission.Â  The History Museum features an extensive 8-part history of Hong Kong as its main exhibition, which sprawled throughout three floors and included everything from ancient artifacts to replica boats to war-time propaganda posters.Â  Not much love was shown for the invading Japanese, though the equally invasive British were given a much kinder view.Â  Ample attention was given to both the historical Chinese dynasties of the Han & the Qing, as well as the modern folk groups who eked out a traditional living farming and fishing up until rather recently (and still do in some places, living in traditional walled-village style housing).Â  Recreated scenes fleshed things out, including recreations of ceremonies, traditional housing, and even the evolution of tea houses, although all too many of the most interesting artifacts were merely replicas.

Museum burnout definitely started to set in, although to be honest the current special exhibit on the Centennial of the 1911 Chinese Revolution was far from riveting anyway, heavy on the Chinese wall-hangings but surprisingly light on propaganda posters and the like – perhaps most of those got destroyed during China’s later Cultural Revolution?Â  The food was delicious and affordable, honestly better than what we’ve had in a few restaurants so far, with soup and a cold drink costing only $32 (under US$5): 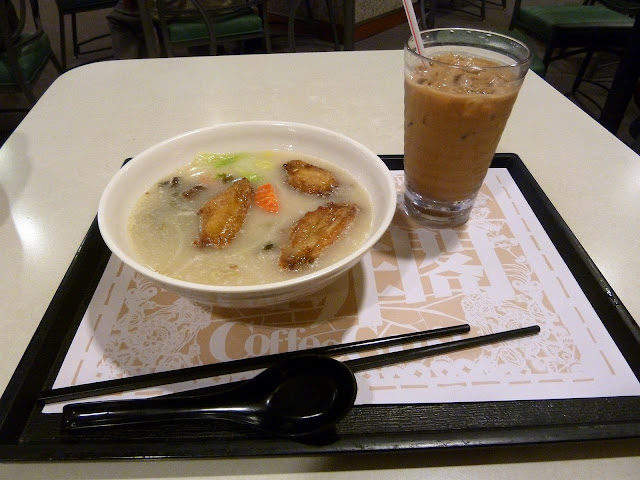 In other news finally started using Google Calendar – seems great so far but already kind of annoying when it fails to load certain things!

Have a good one,

PS – Moment of zen from the Science Museum – a giant ball machine in the style of Rube Goldberg: 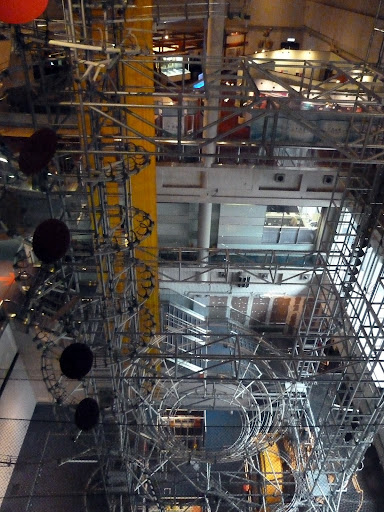 This Is Actually Only Half Of It...